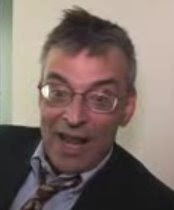 "Goldstein ... accepted the Adventist message in his early 20’s".
https://www.adventistreview.org/church-news/story13581-clifford-goldstein-addresses-dangers-from-within-during-spring-meetings

WHEN IN REALITY HE'S BEEN BUSY PROMOTING SUNDAY WORSHIP 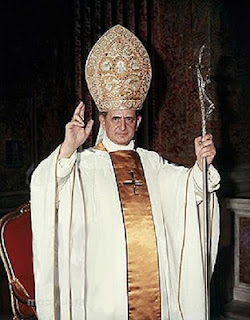 "Don’t be part of the anti-intellectual obscurantist wing of the church, the fundamentalists who interpret Scripture in such a literal way that they insist on still keeping the seventh-day Sabbath instead of Sunday".  (Clifford Goldstein, Letter to Alexander, Adventist Review, 11 Nov 2015)

"We speak that we do know,

HIS TESTIMONY MATCHES HIS FONDNESS FOR SUNDAY WORSHIP 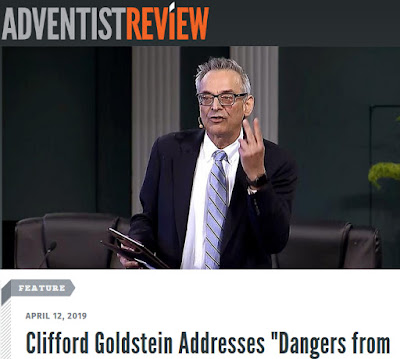 At right we see that pope making the occult sign of war and conquest.  And at left we see Clifford making the same hand sign.

"The two finger salute, used by both Nazi soldiers in allegiance to Hitler and by Popes on their followers, is an occult symbol of war and conquest." (Geoffrey Grider, Why Do Both Popes And Nazi Soldiers Make The Two Finger Salute?, https://www.nowtheendbegins.com/why-both-popes-and-nazis-make-two-finger-salute/) 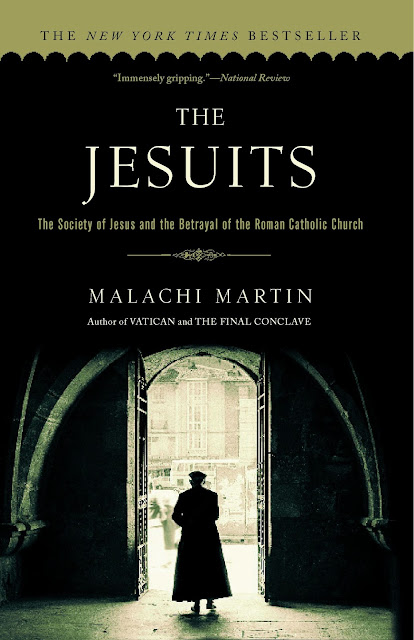 BUT ISN'T IT A PROBLEM WHEN THE SABBATH SCHOOL QUARTERLY EDITOR HATES THE SABBATH AND SCORNS THE SECOND COMING?

SURE THEY DISGUISE THEMSELVES AS SENIOR LEADERS IN THE ADVENTIST CHURCH

"They infiltrated hostile territories in disguise, and moved around underground".  (Malachi Martin, The Jesuits, Simon and Schuster, 2013, p 28)

IN PARTICULAR, CLIFFORD HAS BEEN ACCUSED OF BEING A JESUIT PRIEST IN SHEEP'S CLOTHING 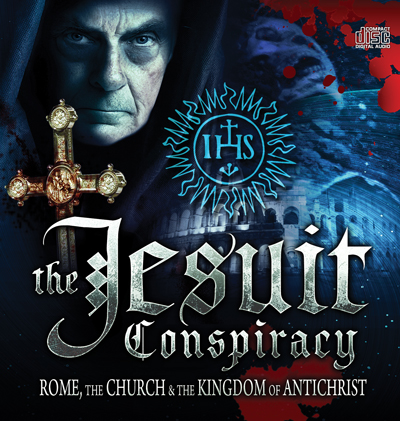 "I was accused of being everything from a Jesuit to a Communist". (Clifford Goldstein, The Mules that Angels Ride, p 28)

EVEN THOUGH THE GREAT CONTROVERSY WARNED OF JESUIT INFILTRATION, CLIFFORD HAS A SOLUTION

"You might as well take the Great Controversy and toss it in the trash." (Clifford Goldstein, The Dangers from Within, Devotional - Spring Meetings, https://vimeo.com/329875876, minute 2) 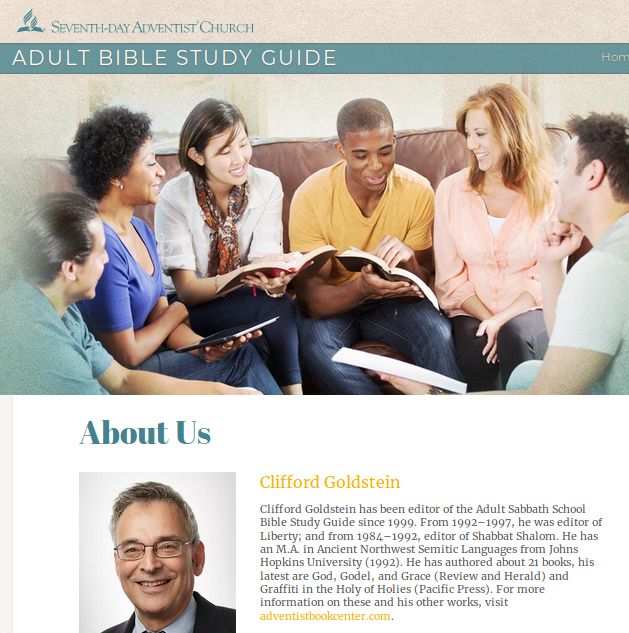 "Wherefore by their fruits ye shall know them."  (Matthew 7:20)  This wolf in sheep's clothing teaches against the Sabbath, scorns the Second Coming, and hates the Great Controversy.

AND THIS IS THE FACE OF DELIBERATE APOSTASY

"Gross, ugly, decaying, rot, it was like a chancre, a sore".  (Clifford Goldstein, Cliff's Edge--The Blotch on the Banana, Adventist Review, 6 Dec 2019)

So even though "Clifford R. Goldstein ... is a leading figure in the Seventh-day Adventist denomination"  (Clifford Goldstein, Wikipedia), "Beware of false prophets, which come to you in sheep's clothing, but inwardly they are ravening wolves." (Matthew 7:15)

Clifford has Help / Powerful Jesuits at Andrews have his back

Jesuit Infiltrator takes a Walk on the Wild Side of Life